Burdock is used in rituals, amulets and spells because it is believed to ward off negativity and for general protection. It can be used in potions, baths, incense and amulets. Also said to be used for general healing.
Gender: Feminine
Planet: Venus
Element: Water
Powers: Protection, Ward Off Negativity, General Healing

Sold by the Ounce

Be the first to review “Burdock Root” Cancel reply 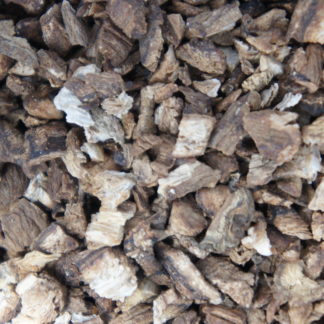